Keep your beverages Ice Cold with this Set of Double Walled Gel Freezer Mugs 16oz. Frosty Mugs are great for many different beverages and occasions, whether it’s around the pool, on the patio or on the couch. Great Freezing Mugs for Beer, Soda, or any beverage of your choice! These freezer mugs hold a total of 16 ounces. This Freezer Mug set comes with two Clear 16oz Freezer Mugs. For best results, place the mugs upside down in the freezer for 2-4 hours.
Check Price NOW

It’s pizza night and time to enjoy a tasty cheesy pie with an ice-cold beer. Did you know that the right beer and pizza pairings will actually make your pizza taste better? Certain flavor combinations can bring out the best aspects of beer and pizza.

If you’re not an alcohol drinker, no sweat whatsoever, we also have a list of the best homemade pizza and soda pairings, just for you.

Beer and pizza pairing is an art form all its own. Keep reading to learn the best way to match an ice-cold brew in a frosty mug with your favorite pizza.

A traditional Margherita pizza is topped with bufalo mozzarella and fresh basil. It has a  fresh taste with a sweet red sauce. A lager is the perfect match for this pizza. The crisp clean flavor complements the chewy charred crust.

If you keep it simple with a plain cheese pizza, the best option is a pale ale. They have enough bitterness to match the intense cheese flavor.

The number one pizza in the U.S. is pepperoni pizza. The slightly spicy meat with melted cheese is the real deal. The best beer to enjoy with the classic pizza is an American Brown Ale. The light malty caramel sweetness matches perfectly with the spice of the pepperoni.

A refreshing lager is the best choice for this spicy crunchy combination. A lager won’t overpower the veggies and will balance the tang of the sausage.

A supreme pizza has everything from salty black olives to earthly mushrooms to spicy sausage and pepperoni. It’s the best of everything. The complex flavor of a supreme pizza needs a hoppy India Pale Ale.

The bitterness in an IPA goes up against the saltiness of the sausage and pepperoni while not overpowering the veggies. Drinking an IPA with a supreme pizza sounds supremely good right now.

A light-bodied golden ale with a citrusy bite is the best for this classic pizza with pineapple. The saltiness of the Canadian bacon and the sweetness of the pineapple needs a refreshing light beer to accentuate and play with the fruity flavor.

Contrary to popular belief, vegetarian pizza is anything but boring. Veggie pizzas are a creative way to add healthy foods to pizza. The combinations are endless as long as the pizzaiolo has an imagination and a love of veggies.

Some favorite veggie pizzas to try are artichoke, spinach, and feta; grilled eggplant and mushrooms; black olives, arugula, mushrooms, sun-dried tomatoes; blue cheese, spinach, and artichoke; red peppers, mushrooms, and onions. There are so many delicious veggie combinations. A tasty fresh lager is the best beer to match the lightness of the veggies. Anything else will overpower the clean flavors.

Barbecue chicken is not a traditional pizza combo, but it’s a popular choice in the U.S. Grilled chicken and sweet, tangy barbecue sauce are classic American flavors, but instead of eating them on a bun burger style, they are placed on top of a crunchy crust to make an Italian-American dish.

The best beer to match this is an amber beer. Amber beer is a medium to high malt beer with a low caramel flavor and a hint of fruit. It’s darker than a lager and not quite as heavy as a stout. It will not overpower the barbecue sauce but instead will marry the two tastes to make one delicious pair.

A white pizza uses a white sauce instead of a red. It’s usually a fairly simple affair of whites sauce, olive oil, garlic, and cheese. Sometimes it has a few veggies like spinach, sun-dried tomatoes, and artichokes. The best beer to balance out a white pizza is a brown ale or stout. The malty heaviness adds weight to the lightness of a white pizza.

Seafood on pizza is a way to do surf and turf Italian style. Large prawns, smoked oysters, and small salty anchovies make a seafood pizza stand out. The best beer for a seafood pizza is an acidic Berliner Weiss. A Berliner Weiss is a low alcohol tart wheat ale. It’s a tart sparkling beer that dates back to the 16th century. The tartness and tang meet the saltiness of the seafood for a dynamic mouth-watering experience.

Thai pizza, while not a classic flavor its gained wide popularity for its spicy peanut sauce, crunchy bean sprouts, and fresh red onion. It’s a unique take on pizza, and we love it. Everyone should try something new and give this a taste. You can thank us later. When you do give it a try, make sure to pair it with a clean and crisp pilsner. This is the best beer for this pizza because its spicy floral finish complements the peanut sauce. It’s a refreshing beer that you will love.

Matching the perfect brew to a tasty slice is easier than ever with our handy guide. Of course, everyone has their own tastes. If you are interested in learning more about pairing beer and pizza, check out this great book that showcases craft beer and food pairings.

And if beer is not your cuppa of choice, take a look at our wine and pizza pairing list! We also made a handy list of pizza dipping sauces and hot sauces for homemade pizza.

What are your favorite beer and pizza pairings?

If you’re wondering which pizza oven to get and haven’t done too much yet, we recommend starting with the Solo Stove Pi! Affordable, portable, and stylish. 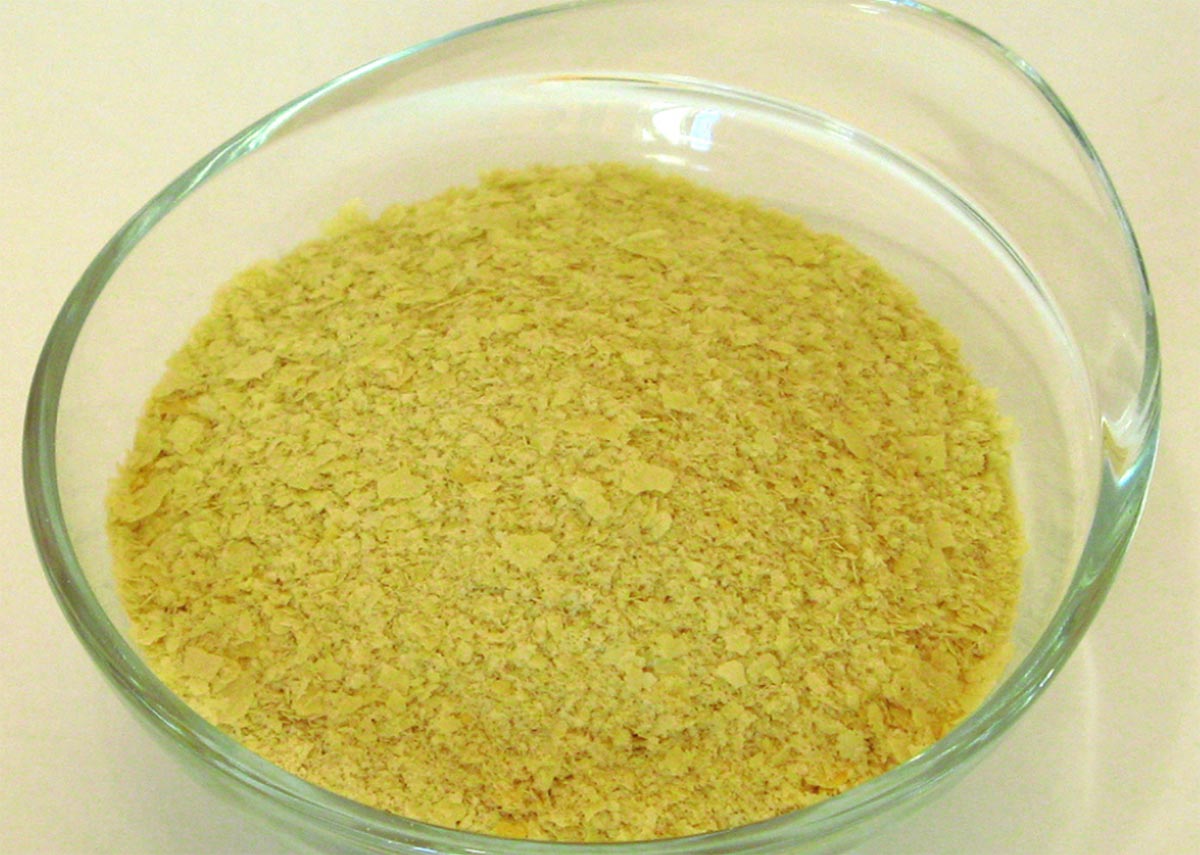 How to Use Nutritional Yeast on Homemade Pizza How to Make Homemade Pizza Lunchables The Top Covers For Your Outdoor Pizza Oven 5 Simple Ways to Keep Pizza Warm At An Outdoor Party

Give a Personalized Pizza Charcuterie Board As A Gift

The holiday season is the time for entertaining friends and family. We love having holiday parties, and one of our favorite things to make is

Hi, my name is DK and my mother is a snowbird. Hi DK. What’s a snowbird, you may ask? A snowbird is a Minnesotan (or

The Best Pizza Calculators for Your Homemade Pizza

If you are like us, you probably have your favorite pizza dough recipe down and know exactly how much pizza that makes. Usually, when we

Pizza Puzzles and Games for Your Next Pizza Night

Are you looking for a way to make pizza night with your friends and family even better? Well, we have collected our favorite pizza puzzles

Make Better Pizza at Home… Period. Here at Homemade Pizza School, we make creating better pizza from home a breeze. You’ll save time, save money, and feel great making your very own pizza!